If you are looking for plumbers and heating engineers in Finchley, Barnet or, Hackney then look no further.

We are professional heating engineers, experienced in the installation and maintenance of radiators. 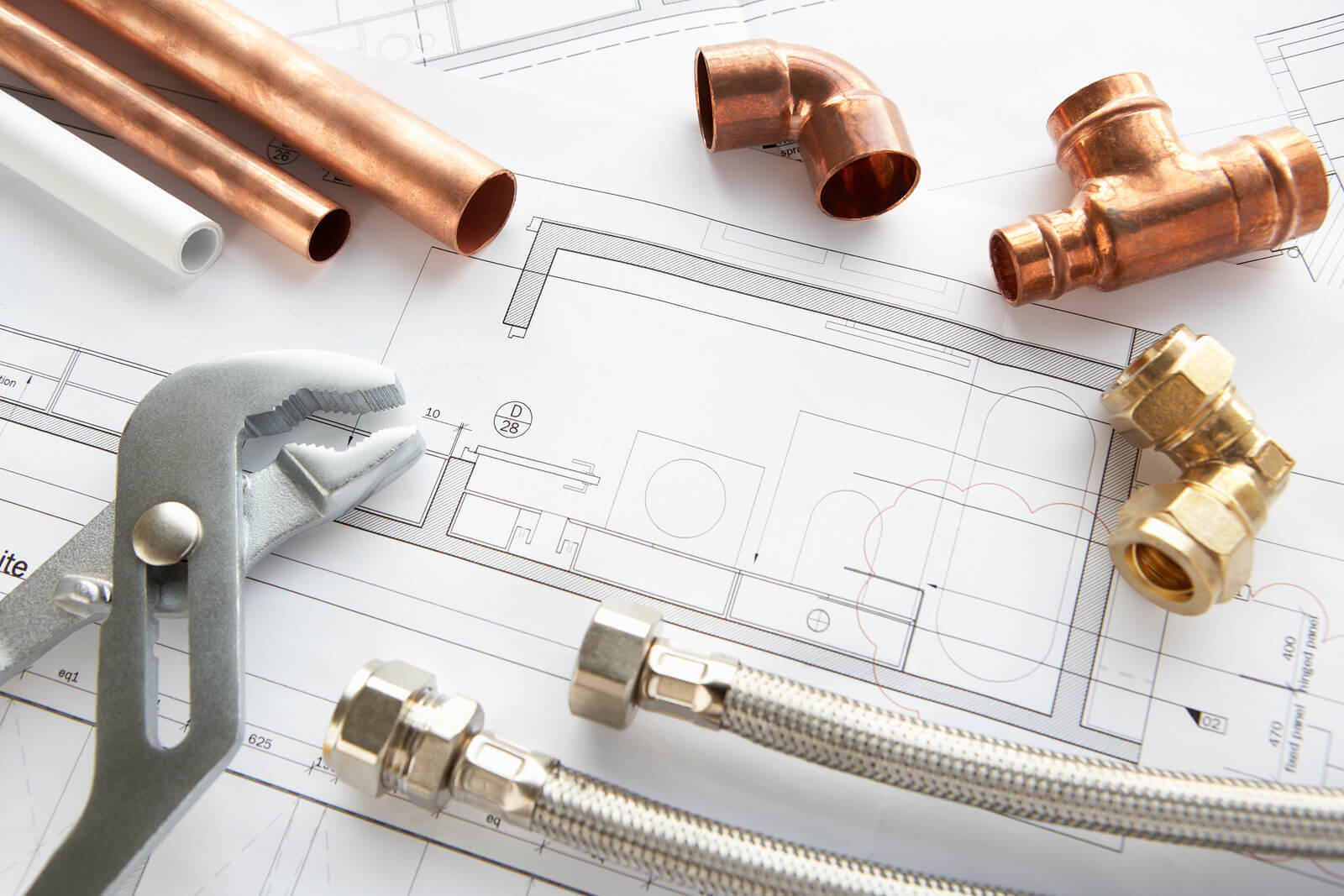 We always start any job by providing a free no obligation quote so you know exactly what you would be getting for your money and to make it affordable for your budget.

Here at Capital Boilers we only work with the best boiler supply companies in North London which include the popular Valliant supplier and Valor.

We are always one step ahead of the game so we only use the most up to date and modern boilers.

You can have confidence in Capital Boilers that we will always be there to meet your needs at whatever time of day.

There is never a right time for your boiler to breakdown but there is nothing worse than it being in the middle of winter with the cold weather that we are guaranteed to get living in the United Kingdom.

Once your boiler breaks down it means no hot water and no heating which is not ideal at any point of the year especially in the winter.